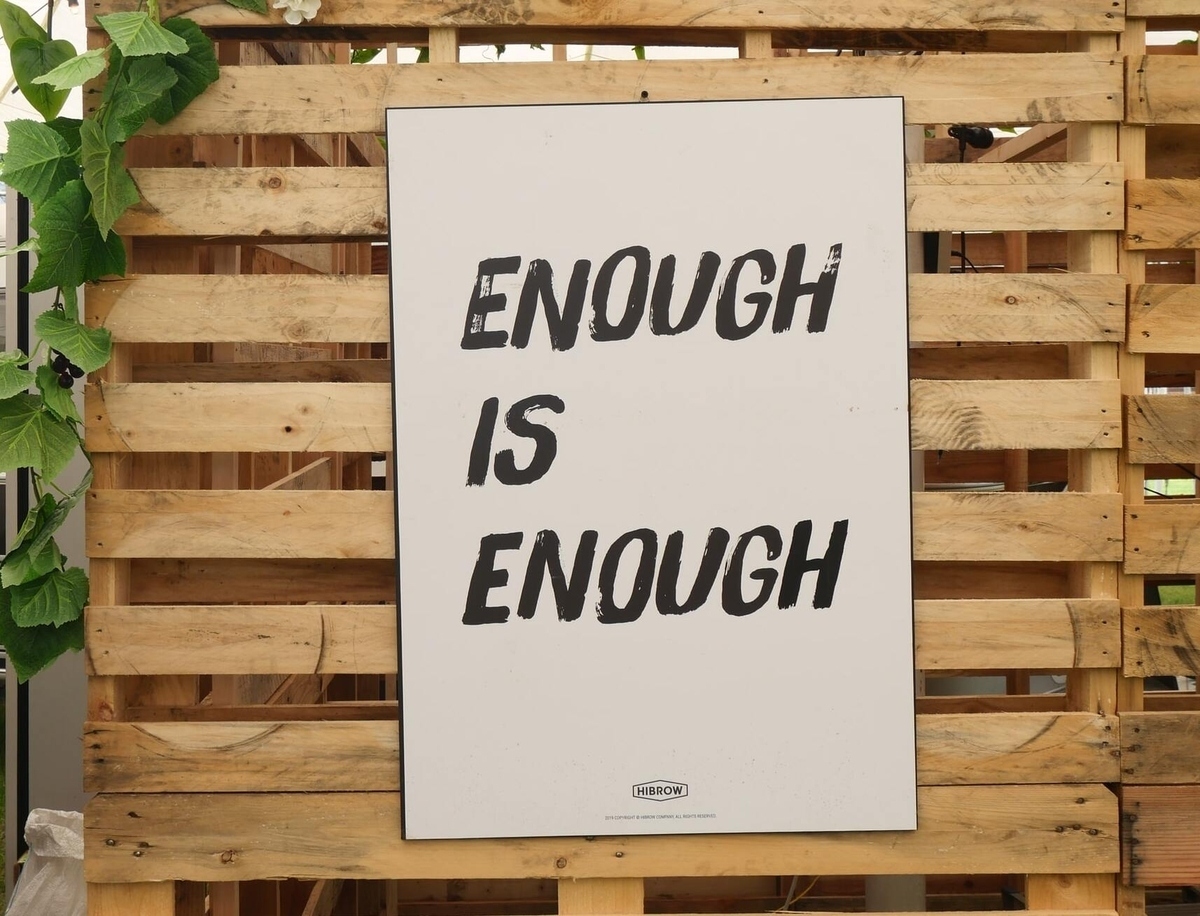 “I’ve had enough”. There’s real power in those 3 words.

We say “I’ve had enough” when we’ve reached a tipping point. When we’re no longer prepared to allow a bad situation to persist. When more of the same is simply not an option any more. When we know it’s time for action.

I’ve had enough: The change agent

“I’ve had enough” is also the precursor of all meaningful, lasting improvement. It’s what every business owner who turned their fortunes around said, just before they shifted gears and did what was required.

I was prompted to write this, when I noticed that three of my five most recent clients used those words, somewhere in their initial email to me. One even used it in the subject line. “Jim, I’ve had enough”.

Those are different motivations (at least on a surface level). Different personalities, ages, locations and industries. But unified by a desire for something spectacularly better. United in the belief that more of the same is no longer an option for them.

Often when things are not going the way we want, and we feel that we’ve had enough, we try to improve how we feel about the problem, rather than fix the problem. Some use positive self-talk. Others keep telling themselves that things will surely turn around next month or next quarter.

Ultimately, we do ourselves a great disservice when we seek to silence the alarm.

Silencing the alarm doesn’t fix anything.

Instead, we need to accept the often painful truth, which causes us to say “I’ve had enough”. It’s only then, that our motivation is given the space and freedom it needs, to generate the desire required to take action and put things right.

This content belongs to https://jimsmarketingblog.com/ – –
If you see this on ANY other site, it’s been taken WITHOUT PERMISSION and SHOULD BE REPORTED.