While not a new concept, the idea of a 4-day week has recently gained more traction thanks to the positive results of trials held around the world.

This includes the world’s largest, recently held in Iceland, which has now become an option for the majority of its workforce after a successful implementation.

With 63% of workers experiencing burnout on the job, it is clear that companies need to rethink their approach to employee well-being.

A 4-day workweek promises to deliver improved employee well-being without affecting productivity, so it seems like the perfect approach to fix this issue.

But is the 4-day workweek the way of the future or just wishful thinking, and should your business adopt it? Let’s find out!

What is a 4-Day Workweek?

Although the name seems to suggest precisely what the concept entails, because there isn’t any legal framework around it, one can interpret a 4-day work week in different ways.

One interpretation is the so-called “4/10 workweek,” where employees work a regular 40 hours across four days instead of five. Another is an attempt to enact a 32-hour workweek by combining a four-day week and an eight-hour day.

While both interpretations are technically correct, the impact each one has on the employees and companies differs drastically.

The main goal of a 4-day workweek is improving the well-being of employees to reduce the chances of burnout which, according to a Gallup report, affects 76% of employees and can result in employees that are:

What this means is that when measures like a 4-day workweek address employee burnout, they can also improve productivity and efficiency for companies.

A better, although less catchy term might be ‘reduced-hour workweek,’ after a successful implementation, which focuses not on taking a day off but instead on how businesses and other organizations can reduce hours without cutting pay.

Benefits of a 4-Day Workweek 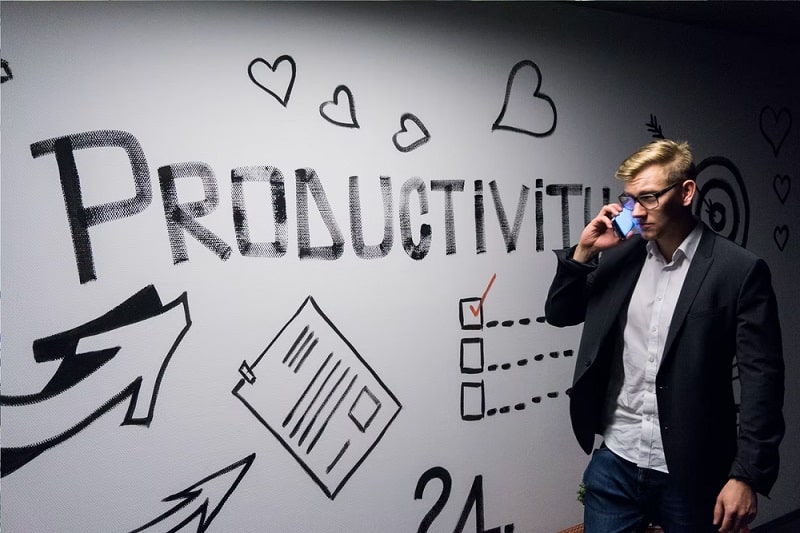 Researchers at Standford University examined the relationship between hours worked and productivity and found that overworked employees are less productive than those working normal hours.

After holding a trial run between February and March 2018, Perpetual Guardian transitioned its 240 staff to a 4-day week in November 2018. Their implementation maintained salaries but cut employees’ weekly hours from 37.5 to 30. The trial run was monitored by researchers from the University of Auckland and the Auckland University of Technology, who found that productivity was unaffected by the reduced hours and that:

In fact, Microsoft Japan’s Work-Life Choice Challenge discussed in greater detail below, which ran in 2019 and gave employees Fridays off as paid leave, saw a boost in productivity of 40%.

These results are not surprising when you look at the OECD’s data for most productive countries, which is led by Luxembourg despite only averaging a 29-hour workweek as opposed to Mexico, which ranks at number 35 on the list while averaging a workweek over 41 hours.

The gender pay gap starts to expand after women have children. Although both parents’ incomes take a knock initially, men’s quickly recover, while women’s never do.

Although a big part of why women are paid less than men is that they often work fewer hours after children are born, prioritizing childcare over forging forward in a full-time career, there are many other factors at play.

Implementing a four-day week could have a serious effect on gender equality in the workplace. Women who have children are free to spend one day a week with them while remaining on the same footing as the rest of their colleagues. 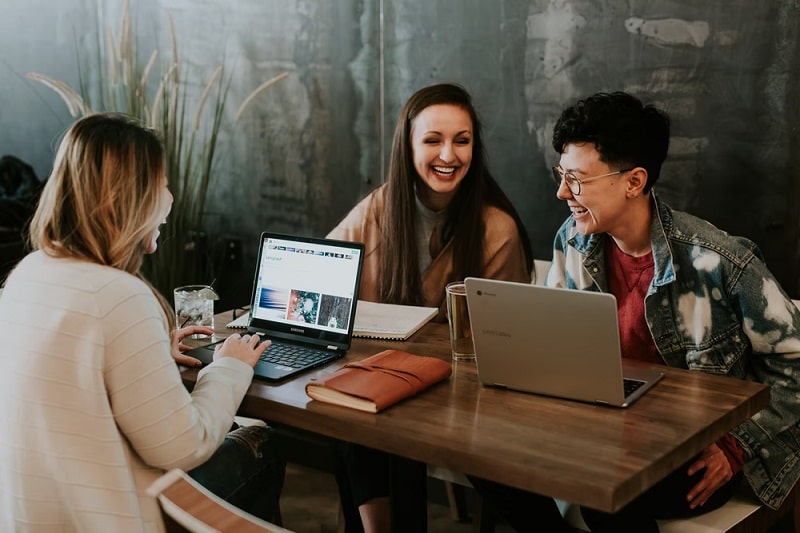 As noted above, burnt-out employees are more likely to call in sick, more likely to leave their current employer, and are less confident in their performance. Since a 4-day workweek gives employees more time to rest and recover, they are less likely to take sick leave and will be less stressed while at work.

This is supported by a July 2019 study by the Henly Business School, which found that a four-day working week could save UK businesses an estimated £104 billion annually. The study also found that of implementing businesses: 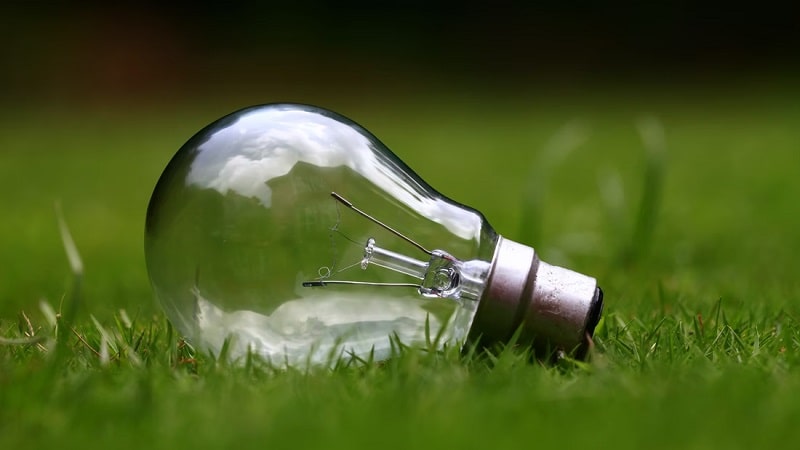 Since countries with shorter working hours generally have smaller carbon footprints, a 4-day workweek should have similar beneficial environmental effects. In fact, a recent study has found that if the U.K. moves to a 4-day workweek by 2025, emissions could drop by 127 million metric tons, more than 20%, and about the same as taking all the country’s private cars off the roads.

When the Japanese branch of Microsoft conducted the Work-Life Choice Challenge with its 2,300 employees in August 2019, staff were given all Fridays in the month off as paid leave. And while Microsoft had to think creatively to keep productivity high, they found that the number of prints was down 58.7% and power consumption was down 23.1%. Beyond the environmental benefits, this also resulted in cost savings for the company. Microsoft also found that:

Similarly, in a trial run by the Utah State government, its 17,000 employees were moved to a 4-day workweek which saw a saving of $1.8 million in electricity bills and related expenses within the first 10 months. It is estimated that Utah would save 12,000 metric tons of CO2 or the equivalent of 2,300 cars a year if it were to implement the 4-day workweek.

Disadvantages to a 4-Day Workweek 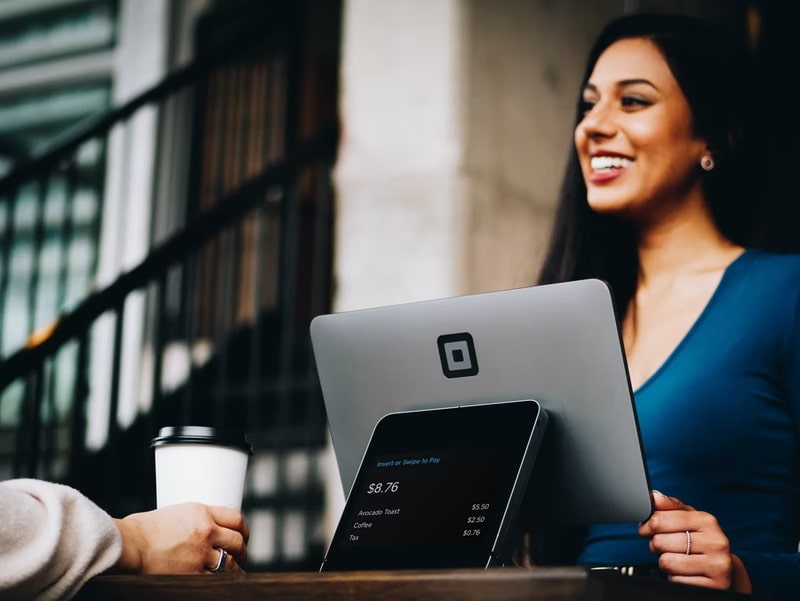 The Utah trial mentioned above was ultimately ended due to the fact that customers were unhappy that they could only access government services 4 days a week.

One way to approach this issue is to reduce the number of working hours and give employees flexibility in using these hours.

An example of this approach is SEO-focused organization Cashcow which reduced its working days to six hours but also let employees choose which hours they work each day. Results of this change include: 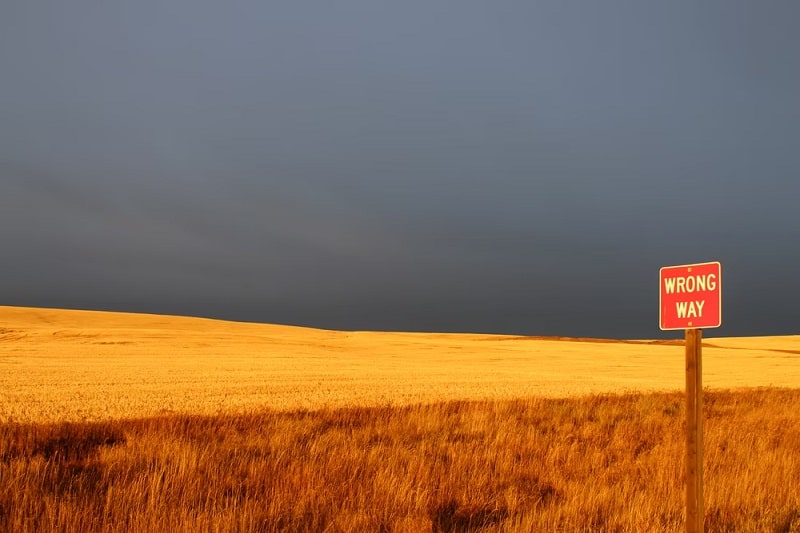 As noted above, there are several approaches to the 4-day workweek. Some companies have attempted to adopt the “4/10” model which retains the 40-hour workweek but compresses it into 4 days of 10 hours each.

As the study on work hours and productivity mentioned above showed, this will actually lead to a decrease in productivity and have a negative impact on employee well-being.

This is exactly what happened in 2018 when Slumber Yard, a US-based mattress review website, switched to a “4/10” 4-day week for two months. While the company saw an initial boost in morale after about a month, things returned to normal.

In fact, Matthew Ross, Slumber Yard co-founder and COO, found that it resulted in decreased productivity, saying that “the first 60 minutes of each day was largely wasted. Since the employees had to arrive earlier, they treated the first hour as their de-facto morning wake-up period. They’d get coffee, chat with co-workers, and surf the internet.”

Ross also found the last two hours of the day were also unproductive, adding that “it seemed like employees would just hit a wall around the eight-hour mark. Maybe it was just a habit, but once they hit that mark, we saw a huge spike in employees surfing the internet.”

While technically a 4-day workweek, this approach is counterproductive and should be avoided.

So, should your business switch to a 4-day week? It all depends on the needs of your business, employees, and customers. But as technology such as AI gets better as is able to outperform humans in certain tasks, companies will need to rethink what is required of their employees and start prioritizing employee well-being.

The 4-day week is one way of addressing this issue with the benefits of equal or increased productivity, an equal workplace, increased employee engagement, and a small carbon footprint. Still, one needs to consider the possible disadvantages such as dissatisfied customers or incorrect implementation.

What do you think about the 4-day week? Is it something that all companies should adopt, or is it wishful thinking to expect reduced work hours at the same pay? Do you have any experience with a 4-day week? Let me know in the comments below.