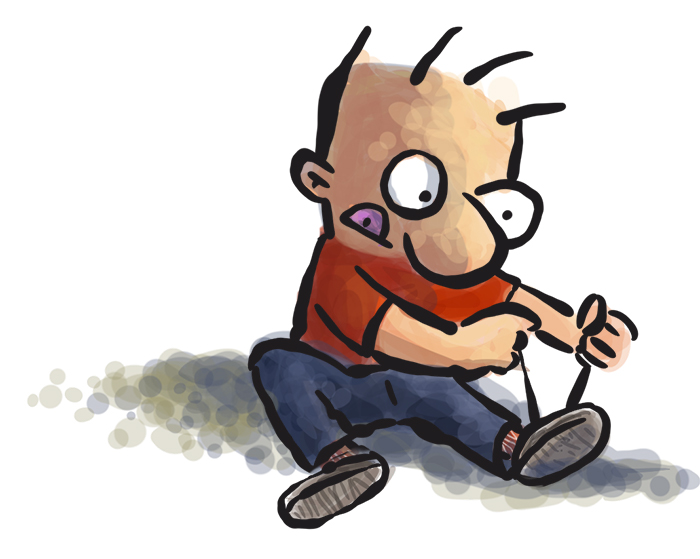 Travel can be good, bad or even ugly.

But in our travels through India in Feb 2020, we ran into a sense of warmth that needs to be shared. Get yourself a coffee or tea as you settle in for some really heartwarming travel stories.

Is it possible to predict the future?

In October 2019, we cancelled our April Europe workshops, as well as the March meetup in Singapore. We tend to go on holiday in April—because it’s spring in the northern hemisphere. However, we went in February, instead. Our vacation seemed to be timed so perfectly that we go out of India, almost the day before they started to close borders.

We got to Singapore, spent three great days there and by the weekend they’d closed Singapore. As if that were not enough, we got to New Zealand 24 hours before they imposed self-isolation having had a complete holiday with no changes in flights.

If all of these precise moves sound like a prediction of sorts, they’re not.

Almost all of our actions were pure guesswork and completely random. Much like the country we visited—India. If there’s any country that’s unpredictable in almost every way, it’s India. And here are three heart-warming stories of our travels.

And the first story has so many twists and turns that you’ll be surprised to learn that it’s all about a single photograph. A photo a mother wanted of a child.

Let’s begin, shall we?

I was on the street, in Bishangarh, Rajasthan, when this young tribal woman called me into her courtyard.

She wanted to take a picture of her son who was probably a year old. The house she lived in was just a thatched hut, much like people would have lived in a few hundred years ago.

At first, I was puzzled. Tribal women can be notoriously conservative.

They use their saris as veils, keeping well away from men—and definitely strange men with cameras. Then I realised she wanted me to take a picture of little kid.

She wasn’t keen on the house as the backdrop, so she got a bright towel and we had a photo shoot in progress. And everything went just fine until I stopped clicking. “Can I have a print of the photo”? she asked.

I explained the best I could that it was just a digital camera and we couldn’t have a print. She was puzzled. was hard for why a print didn’t just pop out from the camera itself.

We were at a sort of stalemate

I couldn’t give her a print and that’s the whole reason she’d asked me in. I fell back on a plan I’d used very well in my travels. I asked her if she could send me a message on WhatsApp. Phones and data itself is very cheap in India and over 300 million Indians use WhatsApp on a regular basis. But she wasn’t one of those people.

She was so poor that she didn’t own her own phone, and wasn’t sure if her husband had WhatsApp. I offered to give her my phone number anyway and she raced inside to get me a piece of paper. That’s when we realised she didn’t own a pen, either.

We had to call a kid from next door, who was on her way to school, and ten minutes later, we had a pen, but she didn’t have her photo.

Bishangarh is a tiny village

Perched to one far corner of the village is a warrior fort. It was built to keep warriors on the ready and was built about 70 km from the city of Jaipur. The warrior fort was an early warning system, and comprised of warriors ready to defend any incoming enemies.

Over the years, the fort fell into ruin and was occupied by bats, parrots and monkeys. However, the village still continued to exist around the fort. In the past three years alone, the village has grown in terms of modernity. There’s still no piped water and every drop of it has to be collected from a central water point. Electricity has made its way.

But the village has no restaurants and most of the stores are for everyday agricultural goods. There was no way we were going to get a print of the photo either in this village or anywhere nearby.

The closest place we could think of was Jaipur, 70 km away.

Luckily fast broadband exists at the foothills of the Himalayas, or in remote villages such as Bishangarh. To get this print, we had to send the file to Jaipur where someone would go out and get a print.

A couple of days later, that print was hand-delivered to the hotel. At which point another employee of the hotel took over. She would need to locate the tribal woman and deliver the photo because we were moving on to our next destination.

Two days later, the woman had her photos.

It took about four to five staff members, fast wifi and a visit to a photo store, 70 km away just to get a simple photo. But it made one mother very happy. Actually two—when I think about it.

I’d taken some other pictures on my walk around the village. And we figured if we were going to make one mother happy, might as well make two happy. There you have it–two happy mothers in Bishangarh.

That’s story one—about the photo. The second one is about cheese and how it made an incredible journey to my own mother’s home.

The post Three Heartwarming Travel Stories Just For You (About India) appeared first on Psychotactics.