Dictionary.com’s senior director of editorial explains how language is changing — and why it matters so much for corporate leaders and communicators to stay up to date.

Language taboos have shifted over the past few years. According to John Kelly, senior director of editorial for Dictionary.com, the most offensive words in our culture today are ethnic slurs.

And that’s something new — go back a few hundred years and the most out-of-bounds language was all about profanity and religious language, such as “taking the Lord’s name in vain.”

“And that indicates where the prevailing values in a society are,” explains Kelly. “Over time, the locus of taboo…has shifted.” Even a handful of years ago, language around sexual acts was more out of bounds than slurs around identity.

[RELATED: Join us May 11 in NYC for our Media Relations & Measurement Conference] 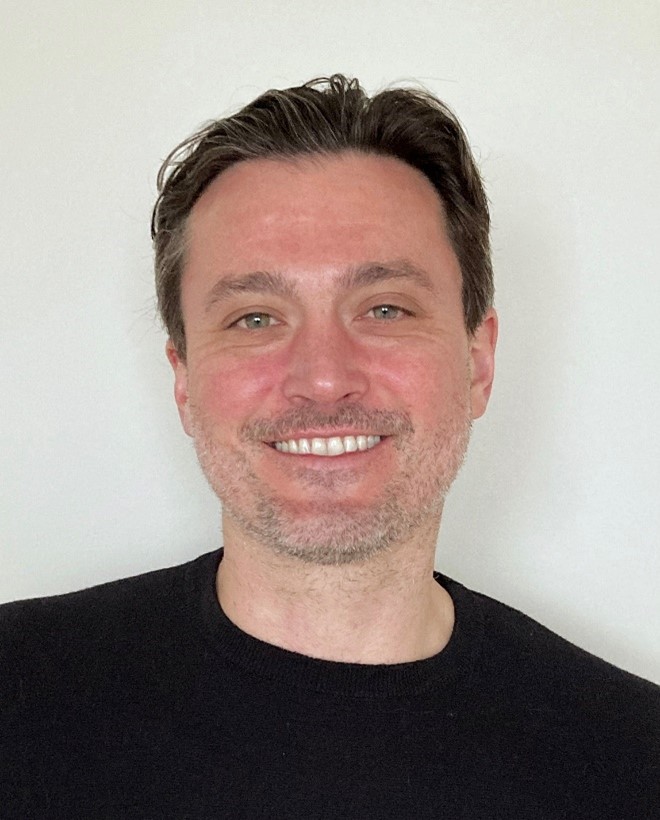 The language of identity

“One of the most dynamic, exciting — and at times challenging and confusing areas of language change has been on the words we use to describe other people’s identities,” says Kelly.

He points specifically to changing words around ethnic groups, gender identities and sexual orientation, as well as homelessness and substance abuse.

“This is something that people in the corporate community need to learn,” he says.

Some of the new language that is seeing increased use:

And it goes deeper than just learning new terms, Kelly argues. Language changes like capitalizing “Black” when talking about race, not referring to people as “homosexual” but instead using the preferred term “gay” are examples where intentional language is inclusive action.

Many terms have fallen out of favor because of the implicit moral judgments they make about the people they attempt to describe. “The corporate community needs to learn changes like ‘die by suicide’ versus ‘commit suicide,’” says Kelly. Other examples:

To see the full article and learn about how language might change next, join the PR Daily Leadership Network. You can sign up here.

The post What communicators need to know about identity language appeared first on PR Daily.