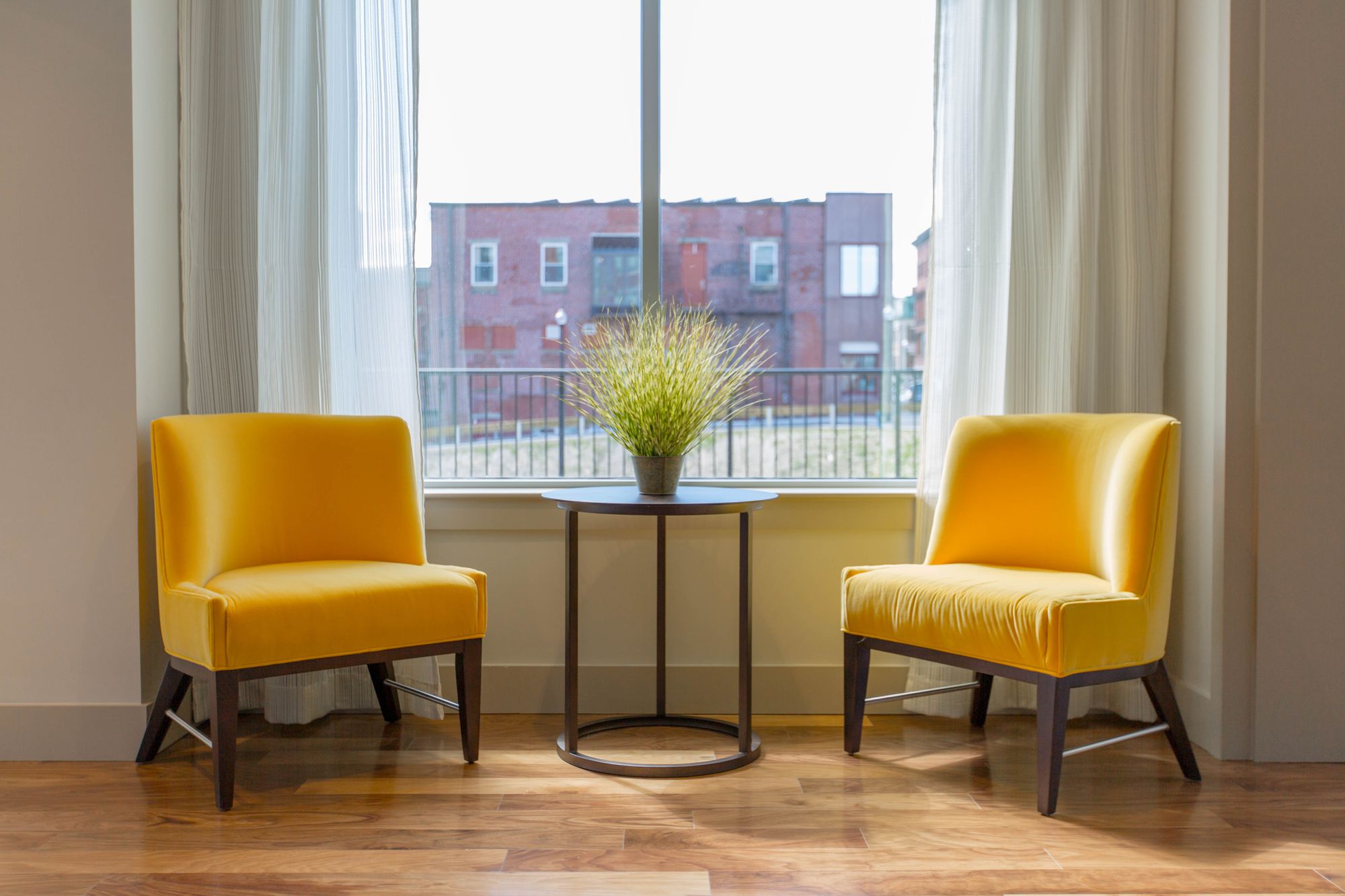 Hiring generally comes with ebbs and flows. During one six-month stretch in 2021, a particularly busy season, I spent more than 120 working hours in six months asking more than 350 individuals the same seven questions for our Buffer values screen. At the end of each conversation, I’d turn the conversation over to them, and many of them asked the same few questions, which I’ll cover in another post.

In that time and with the intensity of the sheer volume of calls, I’ve gained a lot of clarity: about hiring, about what candidates are looking for right now, and about myself as well.

Here’s more about hiring at Buffer, our values screen, and how candidates are moved past that screen. I included  some of our values questions that you can ponder, too. We’ve been told they’re thought provoking for many candidates.

Buffer’s hiring process has grown and evolved a lot over the past eight years that I’ve been on the team. One thing remains constant and vital: we begin interviews with a values screen. (Psst, we also intentionally do not seek out “culture fit” anymore – here’s why.)

Sometimes the order of these move, or in some roles we find we need to add a take-home test, but this is the process template we start with when we’re hiring.

Our pipeline is fueled by inbound applications and because we are hiring from a global talent pool, we can have upwards of 600 to 800 applications for one open spot on the team. That’s a staggering amount of applicants, and it’s a highly flattering problem to have. The values screen as a first step in the process after reviewing applications helps us reduce a pool of really qualified candidates down to those who are also super aligned with Buffer.

What is the values screen?

The values screen is a nebulous thing and it’s the one interview where you don’t have “wrong” answers in the classic sense. The questions are prompts for us to converse and for us to listen to how a candidate speaks about themselves, their career, and their outlook on a few of our values. It truly is more about the heart behind it and less about a right or ideal answer.

We also tend to value characteristics that otherwise might not be seen as “correct” by other interview standards. Here’s an example: We used to ask the question, “How do you feel life has turned out for you so far?” The goal here wasn’t to hear any one answer. We used this question to measure resilience, optimism and authenticity.

We stopped using this question because 2020 has made this a bit more of a loaded and personal question. We now ask, “What motivates you in life?”

Here’s another secret: I don’t look for answers that fit the mold. If someone says, “Continuously learning or solving a puzzle,” that’s great and fine. If someone says, “My family or money,” that’s also fine. In fact, the more off-the-cuff or true the answer rings, the better.

Who progresses past the values screen?

It’s cliche to some extent, but it’s absolutely true at Buffer: We want to find people who we feel will be equally content here at Buffer as we will with them and their skill set.

Sometimes candidates are exceedingly qualified, but their answers lead me to think they won’t feel as successful in our unique work environment. This is definitely a judgement call and I’m not always correct. But all interviews involve some measure of subjectivity. We have typically four to five rounds of interviews and include a diverse set of interviewers to double check against bias and inconsistency.

This is all evolving

As I write this, I’m handing over all of hiring to our new Talent Acquisition and Onboarding Manager, Janet, as I transition my role to focus more on engagement and culture-building activities for our company. While I learned about HR and hiring while on the job here at Buffer (and thanks to a certification from the Society of Human Resources Management), Janet has spent many years in recruiting and is already offering a fresh outlook on our hiring approach, pipeline management, and applicant experience.

So while some of the elements I’ve touched on might evolve over the next few months or years, I hope it offers some insight to how we’ve hired at Buffer and what we look for.

What questions do you have about how we hire or our values screen? Send us a tweet!